As I traveled back from Belarus last week I glimpsed a photo of a gorilla in a magazine. 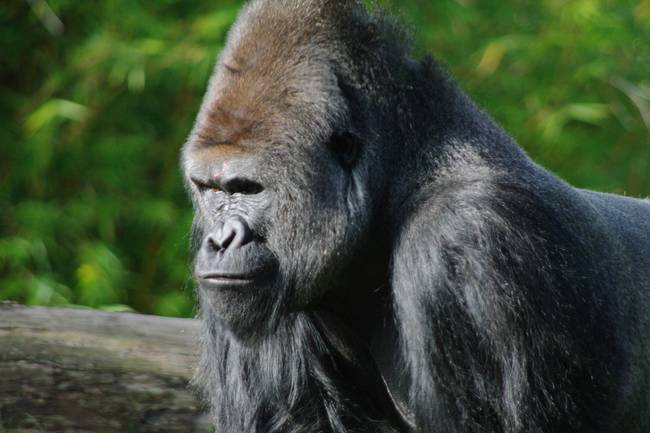 I recognised the gorilla’s facial expression as one of anger, and noticed that we share a great deal of similarity with other primates in how we signal emotions through facial expressions. This got me thinking:

The universality of facial expressions [1] was noted by Charles Darwin in his book "The Expression of the Emotions in Man and Animals". Darwin believed that expressions were innate in human nature, and as an anecdote he pointed out that the congenitally blind have similar facial expressions to other individuals. This was later supported by studies in the 1960s by Paul Ekman who found that apart from slight differences in facial morphology it was possible to apply a Facial Action Coding System [2] to evaluate many animals expressions. This strongly suggests that they could not have been learned, and instead may have evolved because they were signifiers of evolutionary fitness.

Adaptive function is normally given as the primary reason for the existence of shared facial expressions. For example: the widened eyes and raising of the brow in the facial expression of fear or surprise increases the field of vision and the speed of moving the eyes which helps finding and following threats, while the wrinkled nose and mouth of the facial expression of disgust limit the intake of foul-smelling and possibly dangerous air and particles. Likewise, when angry, furrowing the brow prevents too much light from entering the eyes.

As well as expressions formed from adaptive functions, others such as the “eyebrow flashing” greeting ease social bonds. Another facial expression, the smile is commonly thought of as being derived from the submissive “fear grin”, although I believe it could have also arisen in status hierarchies to distinguish between the aggressive baring of teeth used externally and the more muted dominance required in intimate/familial group hierarchies. This is similar to how intimacy often requires vulnerability (e.g. back scratching, kissing, tickling, etc.)

Emotions get contained in facial expressions because we are conscious of their usual context. For instance, just as a lion may bare its teeth, or a gorilla can puff out its chest and furrow its brow, a human when confronting another might mimic predatory facial expressions to evoke the fighting abilities of those animals in the minds of their opponent. These symbolic aggressive or dominant displays would then in turn cause unconscious fight or flight responses in other animals depending on the status hierarchies that they percieve themselves as belonging to. While this seems believable as a reason for shared facial expressions when you consider the symbolic meaning and role of animals in some tribal societies, due to the prevalence of similar facial expressions in less self-aware animals I think it is unlikely that it is the primary reason.

Additionally, a facial expression with an adaptive function can become more distinctive and exaggerated in order to fulfill a primarily socially communicative function in a social group. For example, an interesting form of signalling happens when a facial expression is used as a metaphor in a context in which it loses its adaptive function, such as how when concentrating or showing uncertainty we often squint as if trying to see something in greater detail. 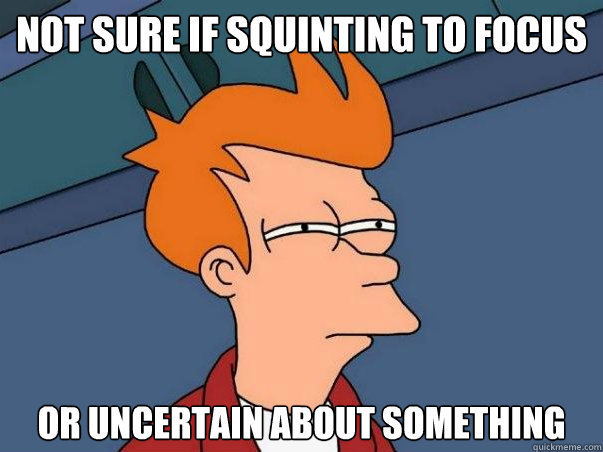 We share facial expressions with a number of primates due to a series of reasons that likely evolved alongside our emotions. A cross-cultural consistency of the combinations of facial movements exists that make up expressions of “disgust,” “fear,” “joy,” “surprise,” “sadness,” and “anger” [3]. These expressions were premammal and primal or filial, while emotions like shame and pride evolved in group settings later on as a form of social signalling. 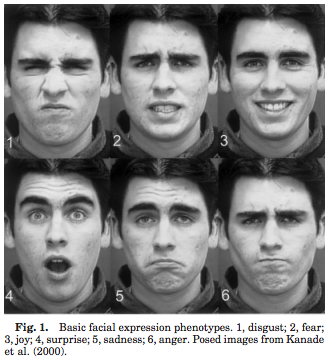